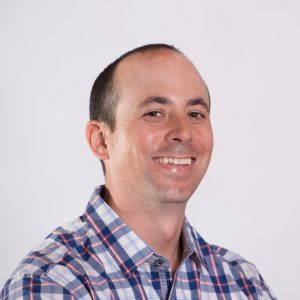 Dave has been with Harris & Sloan since 2005. He started out as a Design Engineer and was promoted to Project Engineer in 2011. He became an Associate with the company in 2013, leading to his current position as Project Manager in 2014 in which he oversees single-family residential type projects.