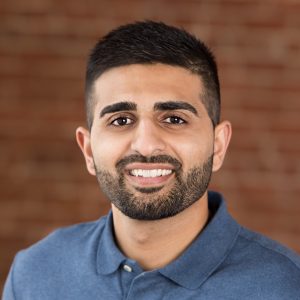 Perrin began as a Design Engineer with Harris & Sloan in 2015. From there he quickly progressed to become a Project Engineer in 2016 and a year later, Project Manager in the Fall of 2017. Keeping up that momentum, he gained his Associate status with the company in the Spring of 2018 and now as Senior Associate this year. Perrin’s contributions to Harris & Sloan are directly aligned with the company vision. He will support our efforts to create the same reputation in the SoCal design market that we’ve established in NorCal. Meanwhile, his dedication to developing his team both internally and at QES exemplifies Harris & Sloan’s vision of creating opportunity for our own.